NOT YOUR GRANDMA’S MURPHY BED- MORE SPACE PLACE® IS REINVENTING AN OLD STANDARD-Clearwater, FL.- June 28, 2012- More Space Place®, the number one retailer of Murphy beds in the United States, reinvents the Murphy bed to combine functionality with sophisticated design.

MORE SPACE PLACE® FRANCHISE RECEIVES TOP RANKINGS Clearwater, FL. – January 16, 2006 – More Space Place® is ranked by Bonds Franchise Guide as one of the Top 100 Franchises for a second consecutive time. For the first time, Entrepreneur Magazine ranks the Franchise as one of the Nation’s Top 500.

FRANCHISE RELOCATES HEADQUARTERS AND MANUFACTURING Clearwater, FL. – December 28, 2005- More Space Place®, the Nation’s largest wall bed retailer with 35 operating stores and six more to be opened before summer, more than doubled the size of its corporate office and manufacturing facility, all operations remain within USA.

MORE SPACE PLACE® SELECTED AS TOP 100 FRANCHISE Largo, FL. – June 30, 2004 – More Space Place® is ranked by Bonds Franchise Guide as one of the Top 100 Franchises in the United States. 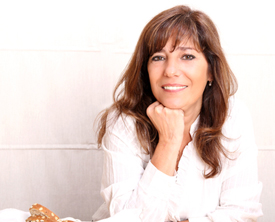